Judge Roger Clark sentenced Beaman to 20 years, but 14 years were suspended leaving Beaman with 6 years to serve followed by five years of post-release supervision. She was also ordered to pay restitution to Hancock County.

During the hearing, an emotional Beaman apologized and said, “I would like to apologize for taking public funds. I don’t have a gambling or drug problem. I was struggling real, real bad. I paid bills with the money I took. I will pay my restitution on time.”

“This was not an isolated event. It was a systematic scheme over many months,” Judge Clark said. “The money was taken and records were altered to obtain this money. Regardless of the reasons, it was not justified and it warrants serving time.”

Beaman was remanded into custody of the Hancock County Sheriff at the end of the hearing.

District Attorney Joel Smith stated, “This investigation and conviction involved significant interagency coordination and many hours of hard work and preparation. We commend the State Auditor’s Office and Hancock County Sheriff’s Office for their efforts and dedication in returning these funds to the county treasury, and insuring this Defendant was held accountable.”

Time to consolidate backroom functions in government
3 On Your Side Investigates: Cooking the Books 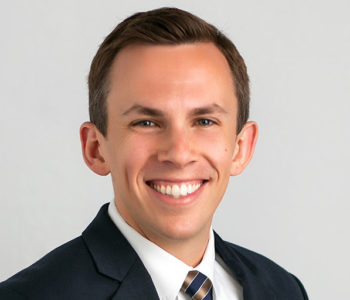 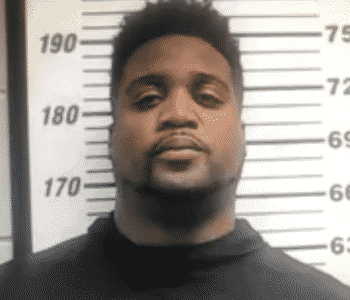 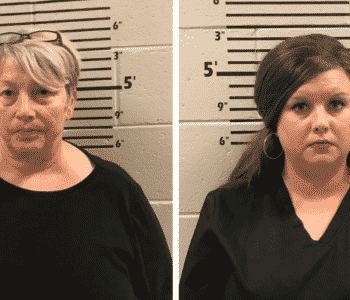 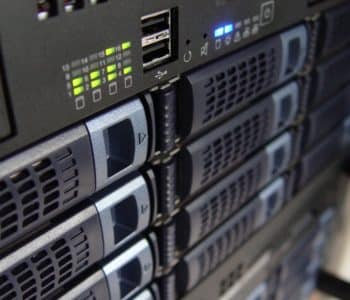 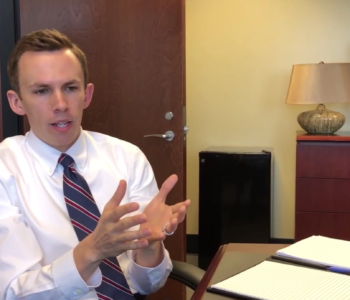 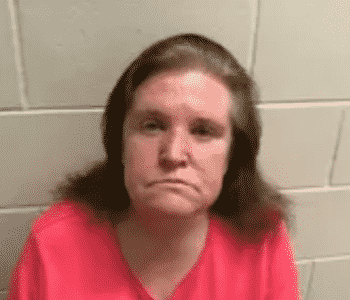 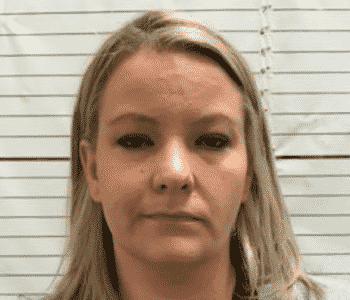 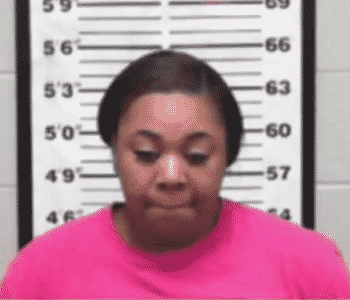